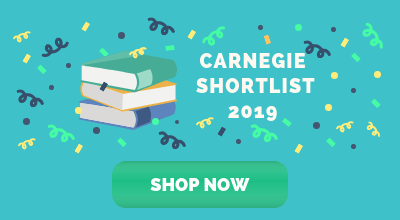 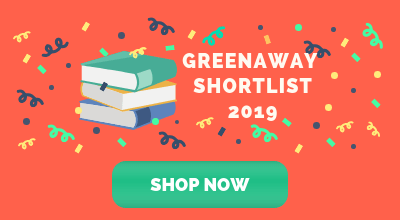 The 2019 Carnegie & Greenaway Nominations are here!

Use our categories and tags to help choose your favourites from either list and receive 30% discount on any book or combination of titles nominated this year.

Past winners and Carnegie & Greenaway 2017 & 2018 nominees, are all available at 25% discount too. Heath’s Carnegie Bookshop will be offering discounts on the long and shortlists before the winner is announced, so bookmark us and follow us on twitter or Facebook.

Delivery is always FREE for all UK schools and we accept orders on account.

The Carnegie Medal, awarded annually, was established in 1936, in memory of the Scottish-born philanthropist, Andrew Carnegie (1835 – 1919). A self-made industrialist who made his fortune in steel in the USA, Carnegie’s experience of using a library as a child led him to resolve that “If ever wealth came to me that it should be used to establish free libraries.” He set up more than 2,800 libraries across the English speaking world and, by the time of his death, over half the library authorities in Great Britain had Carnegie libraries. To find out more about the Carnegie medal visit: www.carnegiegreenaway.org.uk. 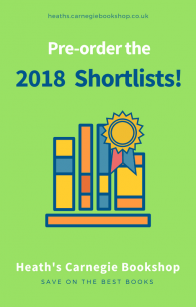